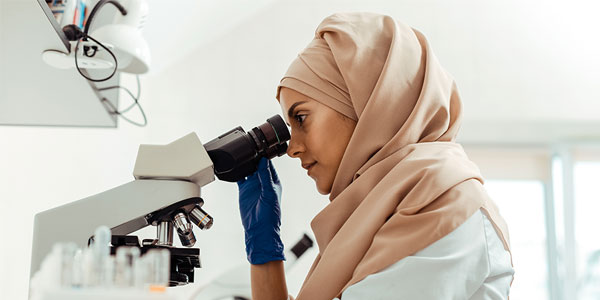 Vermont’s Fair Employment Practices Act and federal law under Title VII of the Civil Rights Act of 1964 prohibit employers from intentionally or unintentionally discriminating against employees based on their religion, or from allowing religious harassment to occur. Working conditions can and should accommodate employees’ religious expression whenever practicable, and respect religious practices when asked by employees with sincerely held religious beliefs.

“Religion” is broadly interpreted under the law and includes all aspects of religious practices, beliefs, and observances. The law recognizes organized religions such as Islam, Judaism, Catholicism, etc., and also extends to protecting religious beliefs that are not widely held, known, or followed, subscribed to by only a small number of people, not part of a formal religion, or are new or emerging.

People are protected from discrimination based on religious beliefs or practices in all aspects of their employment. Religious discrimination can take the form of:

The law permits reasonable allowances for employers who are religious in nature, such as churches.

More information about the laws prohibiting discrimination on the basis of religion: